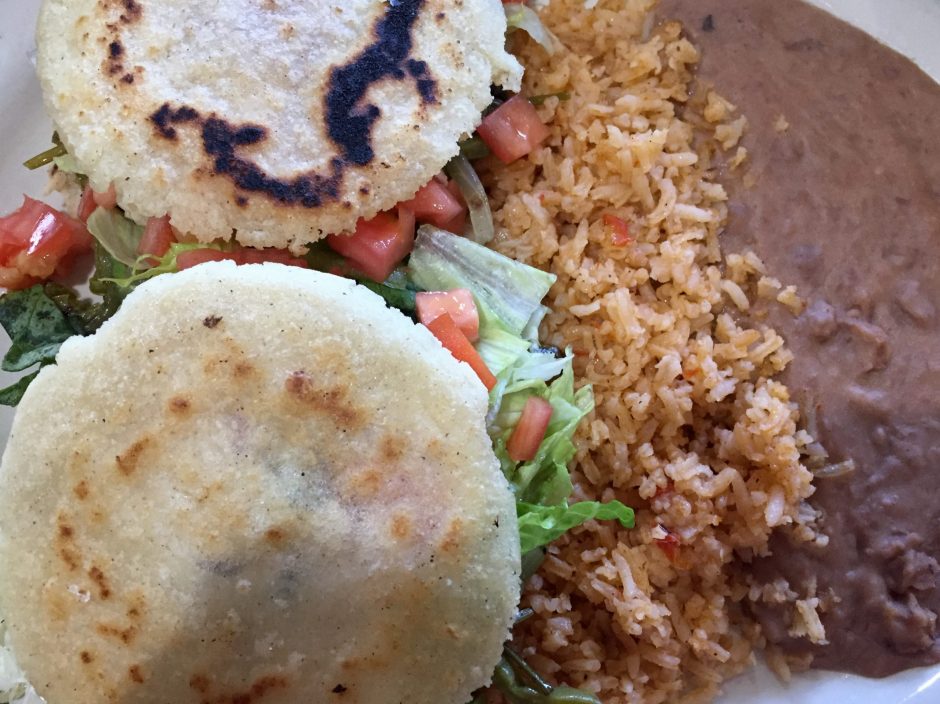 Growing up it was rare for my family to go out to eat. However, when we did we would stay away from restaurants that claimed to serve Mexican food unless family friends recommended it. At first, I did not really understand why, but as I grew older and began going out to eat with my friends I realized that I would rather eat the delicious and savory meals my mom prepared than eat at wannabe and overpriced “Mexican” restaurants.

I use Mexican in quotation marks because some restaurants say that is what they serve when they really serve Tex-Mex. According to the History Channel, the origins of Tex-Mex cuisine can be traced back to the 1880s in San Antonio, the capital of Tex-Mex cuisine, where the “chili queens” sold bowls of chili con carne with bread in the city plaza.

While chili is a staple in Tex-Mex dishes it is not one in Mexican meals. The closest thing that may resemble a bowl of chili is picadillo, ground beef with potatoes, carrots and tomato that is scooped up with tortillas or tostadas rather than bread.

Just a little over an hour away from the capital of Tex-Mex cuisine, Austin is home to numerous restaurants and food trucks that serve tacos, tamales, quesadillas and more. However, it is often times hard to find a place that serves authentic Mexican food. Flavors that are delivered by the corn tortillas made from scratch, queso fresco rather than cheddar cheese on top of beans that are boiled for hours not heated from a can, spicy salsa, cilantro, onion, garlic and spices such as oregano and coriander rather than cumin.

It is also hard to simply find Mexican dishes such as chilaquiles which are essentially breakfast nachos but with lightly fried corn tortillas coated with salsa and a fried egg with chopped onion on top, caldo de res or menudo, both hearty beef soups rather than tortilla soup, ensalada de nopales, a prickly pear salad which can be eaten raw or cooked, or even queso flameado which is essentially cheese fondue with chorizo.

“Everyone has their roots. You want to eat what you grew up eating,” said Luisa Mendoza, owner of Mr. Natural along with her husband, Jesus.

Both my parents are from Mexico, my mom is from Nuevo Leon and my dad from Michoacan. Their roots have played an important part in my upbringing and has influenced the way I approach many things including food. Upon first moving to Austin I set out to find Mexican food that could teleport me back into my parent’s kitchen. While I can make beans, rice and quesadillas (using queso asadero or Oaxaca) I find it difficult to give the food I cook the same touch my mom gives to the meals she makes.

Mr. Natural may at first seem like an unlikely place to find Mexican food considering it is best known for its vegetarian and vegan options, however, the dishes are inspired by Mexican flavors which have earned them various recognitions and awards.

Mexican food has soul. And the dishes and atmosphere of Mr. Natural embody that soul. It is evident when you pick up the thick homemade corn tortilla and use it as a spoon, it is savored in the meat subsites for albondigas (meatballs in chipotle sauce) as well as in the picadillo and it is sipped in the aguas frescas such as the sweet agua de horchata made with rice.

“I love meat but I also love good tasting Mexican food,” David Quintana, a customer at Mr. Natural said. “It’s not easy to find a place where you can savor each bite. But I can here.”

Mendoza said that the flavors that make up Mexican food can be delivered on any dish no matter if it is meat free or not. The secret is to know what ingredients do the job. Fresh vegetables, masa and spices.

Cielito Lindo is a small family owned restaurant located in a shopping center in Cedar Park, just a few minutes outside of Austin that also cooks Mexican style. Ruth Osornio has been a waitress there for almost as long as they have been a business for. She says she has never been as proud or excited of the food she serves and the environment in which she does it. The juicy aromas and sizzling sounds make one’s stomach somersault.

“I always tell our guests, ‘if you are looking for Tex-Mex, you are going to be highly disappointed.’ All of our food is fresh and made from scratch. We use ingredients I can actually pronounce,” Osornio said.

I now go out to eat more than I used to because of the convenience, but mostly because I miss the food I grew up eating. My parents were skeptical of my taste in restaurants when I first told them I had found the best Mexican restaurants near me but were quick to change their minds. Both Mr. Natural and Cielito Lindo charmed my parents. So much so that they wish to go to either one or the other anytime they are in town. 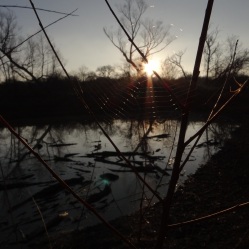 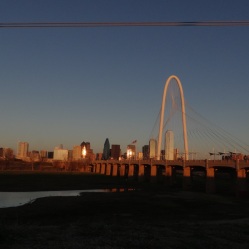 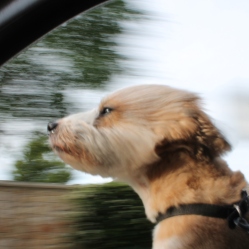 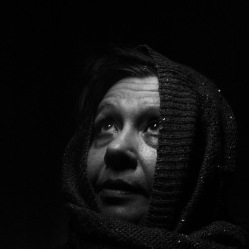 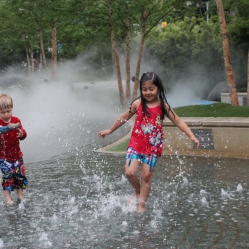 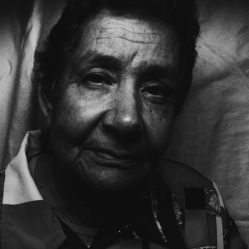 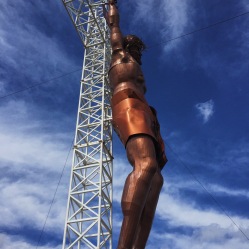 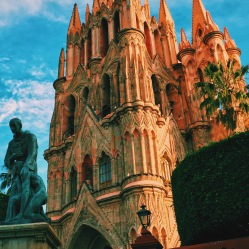 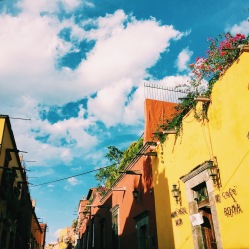 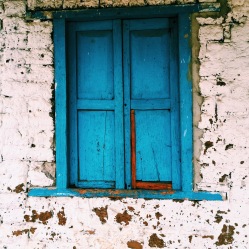 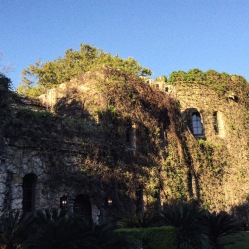 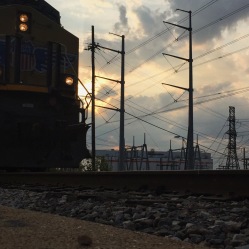 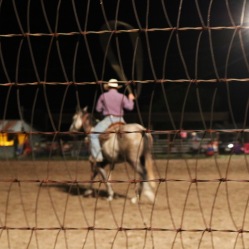 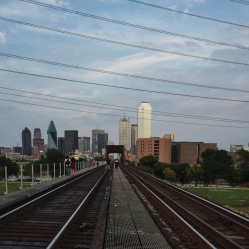 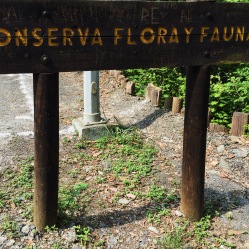 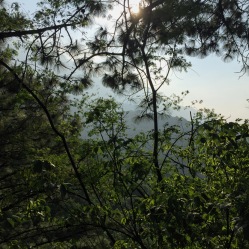 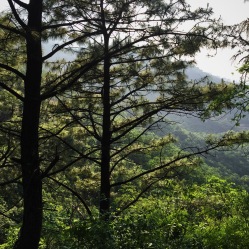 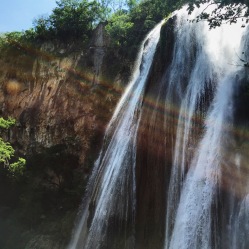 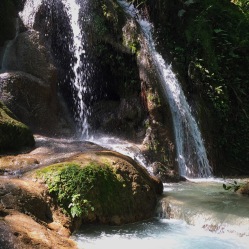 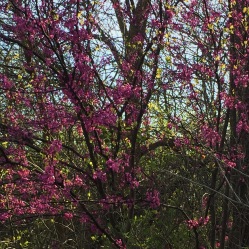 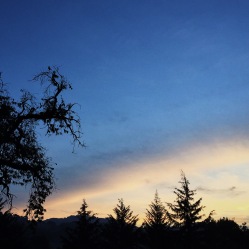 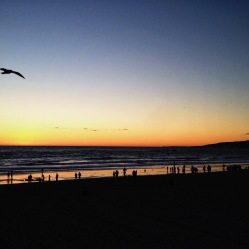 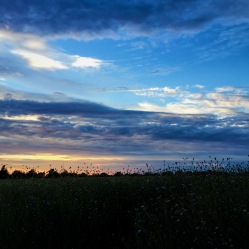 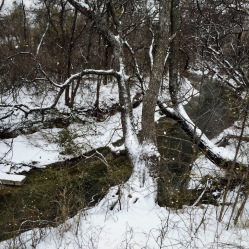 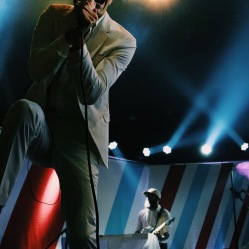 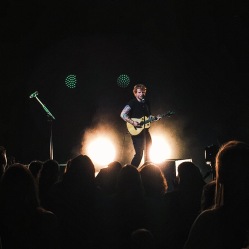 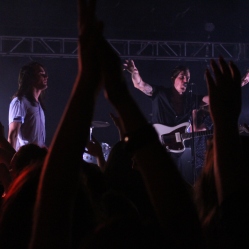 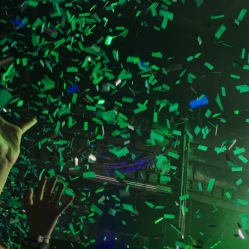